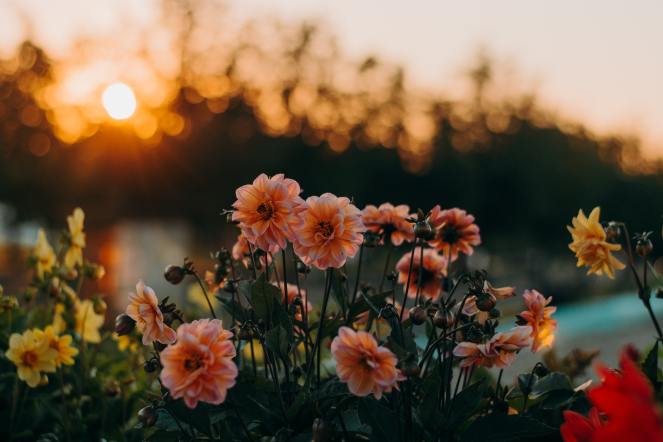 Paraphrased from Mother Teresa: Do you love Jesus? Do you really often feel that thirst of Jesus? Do you hear Him saying to you, “Do you love Me in the poorest of the poor?” In the naked one, in the unloved and unwanted one? In the leprosy patient with maggots in their wounds? Those AIDS patients? With what dignity do you treat them? Do you find the suffering Christ in each one? Do you share in their suffering? Don’t forget Jesus said, “You did this to Me.”

I would say that, for many, it is easy to feel the suffering of Jesus with aborted babies, but do we share in the suffering of those who have chosen to abort? Can you look into their eyes and love them, or are you disgusted by them? It is easy to see a poor and hungry child and feel their pain, but do you suffer with the parent that chose not to work and has brought about their own child’s hunger? Can you treat them as though they are your own kin, inviting them in and sharing a meal with them? Can you respect people that don’t respect you, or themselves, or others? I am sure you feel the pain of the AIDS patients living in third world countries, but do you suffer with the American AIDS patient who contracted the virus through a homosexual relationship?

Jesus begged and pleaded on the cross, He said, “Forgive them, for they know not what they do.” In His last moments, He was begging us to forgive people. He was deeply moved by the pain and suffering of the people that hung Him on the cross. He had mercy on the souls that were responsible for his murder. Can you imagine? Forgiving the murderer of the son of the Most High?

There are people who do and believe terrible things, and God said to love them anyway. Not just with words but with actual respect and humility. Can you go into their houses, sit down at their tables, and share meals with them? Oh yeah, and also NOT bring up your problem with them?

Romans 8:28 says, “And we know that in all things God works for the good of those who love him, who have been called according to his purpose.”

ALL THINGS. Repeat after me: ALL THINGS. The bad things, the unspeakable things, they ALL work together for good. It’s not our job to make all the bad in the world right. Jesus is highly capable of making wrongs right when He chooses. We don’t have to carry the heavy weight of curing the world of all its problems. Am I saying to do nothing? Absolutely not. But, some of us act like we have all the answers and that it is our job to fix the world. It’s not. God never told us to fix the world, but he did tell us to love and help the sinner.

The part of Mother Teresa’s writings that spoke to me the most was the part that asked, “With what dignity do you treat them?” Let’s examine our hearts today to see what kind of dignity we can show to people who believe and act different than us.

We should LOVE deeply, suffer deeply with sinners, and show them great respect. I’m not talking about that “Oh well, I can’t help if someone is offended by my honestly, or if they misinterpreted me.” Nope. Those words are usually used to justify, when you have said something you probably shouldn’t have.

So many people say things like… that person brought it upon themselves, or they deserve what they get, or they wont get my help because all they do is take, take, take. (Aren’t you glad God doesn’t say that about you?! Because He totally could!) We sometimes take the word of God, manipulate it, and use it to justify our harsh judgments and criticisms of others. I do not think that we should speak for God unless we are quoting scripture about love, worth, and healing, for example. God is probably not sharing secret truths with you that He isn’t sharing with other followers. He speaks to us all in different ways, but He will not tell me to hurt someone else with my words, not even if they deserve it. If that happens, it may have not been God speaking. Chances are, it was you.

We are living in a New Testament world. Jesus came to Earth and set an example we are to follow. He did NOT preach hellfire and brimstone. He loved, forgave, and was beyond patient and compassionate. He spoke in great parables that teach us how to be whole and complete in Him! He was an encourager, and He was graceful in all He did. Are you graceful in how you speak to others? Are you graceful when determining what content you will share on social media?

Grace means a courteous goodwill, or a simple elegance. Are you polite? Do you prefer others, even when they love something you hate?

If I know that something I share will rub people the wrong way, I probably shouldn’t post it or say it. Let’s be honest with ourselves, you know it offends people, but you think your RIGHT is the most valuable thing in the room. Your right is not more valuable than the souls you affect. There is a way to get your point across in a more humble way. 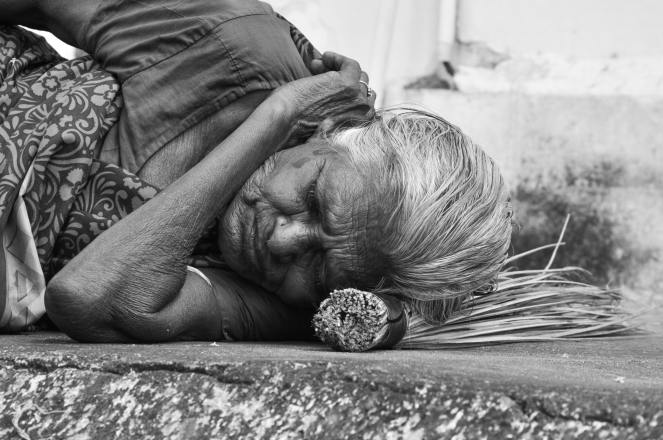 He sends us to the poor in particular. The cup of water you give to the poor, to the sick, the way you lift a dying man, the way you feed a baby, the way in which you teach a child, the way you give medicine to a leper… your attitude and manners toward them – all this is God’s love in the world today. God still loves the world! I want this to be imprinted in your minds: God still loves through you and through me today. Let me see this love of God in your eyes, in your actions, in the way you move about. (Mother Teresa, 2016)

For mothers, fathers, teachers, medical professions, assembly line workers, (the list goes on and on) the cup of water you give is God’s love in the world today. It may be your encouragement, your respect, your kindness, a smile, preferring someone over yourself, the sharing of knowledge, the human touch, a loving embrace, the sacrifice of time or money. It is God’s love pouring from your cup, into the life of someone else.

When Jesus was dying on the cross He said, “I thirst” in John 19:28. What was he referring to as he hung there dying on the cross? Actual water? Maybe. The anguish of a sinful world? Probably that too. Is He still saying “I thirst?” Let’s take a look a scripture.

Jesus is found in the faces of the sick, the dying, the lonely, the lost, the poor, the imprisoned. In third world countries, Jesus still thirst for food and water, for medicine, nutrition, for healing. Directly around you, the needs may appear in a different form, but are just as critical. He is thirsty for love, for human kindness, to be wanted. Jesus is thirsty for souls, for compassion, for devotion. We give Jesus a drink when we give another person that in which they need or desire. By caring for the unwanted, the unloved, the lonely, we are his love in action to people all around us.

I pray that we can all find it within ourselves to respect humanity, whether or not it deserves it, whether or not it has earned our love; all humanity is Jesus on Earth. That goes for Democrats and Republicans, poor and the rich, uneducated and the educated, the sinful and well (that’s all of us)…  I am not better than you. You are not better than me. You do not know more than me. I do not know more than you. We are all living, breathing, creations of our Heavenly Father, surviving on what little information He shares with us. We each live one day at a time, and hope to help each other along the way to Heaven, where things are much easier.